Bon Noel to all, in Peace and Joy. May this new Christmas be for you the advent of a new light, higher and purer. 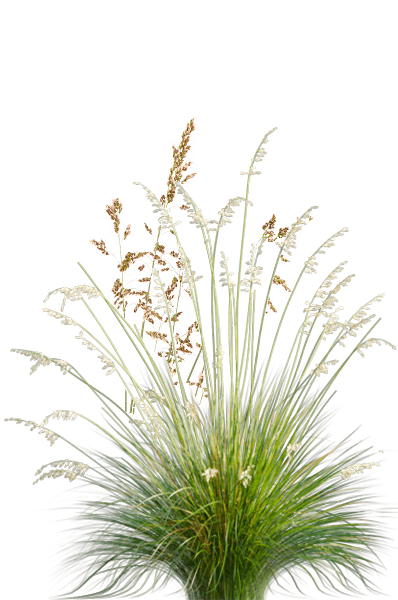 Humility in a dropseed

In this hour of celebration of the Birth of the New Light and the Advent of a New Year, peace and joy for each and every one, are gifts we look for. In our contemporary world, which drowns in the loud drum-beats of self-obsession, how do we get these much-coveted values? Do they lie unnoticed in the quiet rarely trodden walkways of humility? Though being humble has lost its charm now, it had its virtue in yesteryears and in the future, it will regain its power and virtue. Currently, it is like the clouds hiding the moon, but they cannot hide the moon forever. A deeply stirring story, narrated by The Mother about humility… lets discover pure peace and joy.

Peace of mind must be acquired not through favourable circumstances but through inner transformation.

Acupuncture and Acupressure in Pondicherry

The ancient practice of Acupuncture and Acupressure, is based on the theory of channelizing flows of energy to create or restabilize balance and health. Through ages, they have proved their effectiveness in resolving multiple chronic and acute health problems. Recently, Sri Aurobindo Society along with AcuHolistics Health India brought this highly authentic alternative therapy in a 5-day session, to Pondicherry. More than 100 patients benefited from this session. We are im-pressed by the success and plan to organize more sessions in future. Stay tuned.

This 3-day international conference organized by NAMAH the Journal of Integral Health from 4th to 6th January 2022, deciphers the connect between consciousness and well-being. Attend online or in person!

As part of Sri Aurobindo Society’s celebrations for the 150th Birth Anniversary of Sri Aurobindo, AuroBharati and AuroYajna invite all for the third Special Lecture on 2 January 2022. Dr. Ananda Reddy, Director, Sri Aurobindo Centre for Advanced Research (SACAR), Pondicherry, will deliberate on the subject of ‘India's Mission: A Spiritual Fusion of Religions.’

Svarnim Puducherry, the shaping up of Society’s lofty aspiration to build Puducherry as the model Indian state, has taken up the onus to bring to speed, those students who could not afford online schooling during the long lockdown. It has started with 10 Bridge Learning centres called, Sri Aurobindo Education Centers designed as an experiential learning pathway for the children to learn mathematical concepts through hands-on, arts, crafts and origami. These visuals from the learning centres seem to say ‘Oh, Maths is actually fun!’

The idea of the animation film – Sri Aurobindo: A New Dawn, was conceived sometime in November 2020. Owing to the pandemic, the project team (from Puducherry) and the film team (from Mumbai) had to work at their respective locations with the possibility of only online interactions. For the first time the film team and the project team met in Puducherry so that both could align their vision, for the emergence of a profound script for the film.

Here is a quick walk-through of the visit!

‘Sri Aurobindo: A New Dawn’ is not just an ordinary tale being told, it is an attempt to consciously relive a significant moment in history – a forgotten chapter in the history of reawakening of India (1893 – 1914) and represent it as a creative and inspirational film.

Donate with a heart  and join hands in the making of this film.

Sports is an arena to build and demonstrate seamless integration of all the capacities of human beings – physical, mental, emotional and spiritual. This integral aspect of sports is important to note while we remember and take pride at the achievements of Indians in the global world of sports. Like the traditional Olympic Oath says, “For the Honour of my Country and the Glory of Sport.”

Olympics Gold in Hockey, 1948: The decisive 4-0 victory at Men’s Hockey in the 1948 Olympics tasted sweeter as it was played against India’s erstwhile colonizer, the British, and was won in the British capital of London.

First Asian games 1951:  The end of Second World War and the collapse of colonialism saw the birth of Asian Games. The Asian Games was a key opportunity and occasion for cooperation of Asian countries at that time. New Delhi, the capital of the newly independent India, hosted the first Asian Games in 1951. Amongst other feats of fellow Indians, Parimal Roy, won the non-medal contest of ‘Mr. Asia of 1951’ based on his physical development, physique and personality.

Olympics Bronze in Wrestling, 1952: Khashaba Jadav won the first Olympic medal in an individual event for India, with his win in freestyle wrestling at Helsinki in 1952. The next Olympics individual medal was brought in 44 years later by Leander Paes in 1996 at Atlanta.

Commonwealth Gold in 400m Track Event, 1958: Milkha Singh, popularly known as ‘The Flying Sikh’ won the first individual gold medal for India in the 400 m race at the Commonwelath Games in 1958. In 2014, Vikas Gowda again won an individual athletics gold medal at the CommonWealth Games.

World Cup Hockey, Malaysia 1975: India won the hockey World Cup for the first time in 1975 in a well-contested finals with Pakistan.

IX Asian Games, New Delhi 1982: After 31 years of inception, India hosted Asian Games again in 1982 which was now telecast live to a world of millions of sports enthusiasts. India achieved the 5th position in the medals tally with a total of 57 medals, including 13 gold medals.

World Cup Cricket, England, 1983: India was the dark horse winner of the World Cup Cricket held at Lords, England, in 1983 – uniting all Indians in the passion and pride of the national triumph. Thereafter, India is always held in high regard in the global Cricket arena. India won the cup again in 2011. 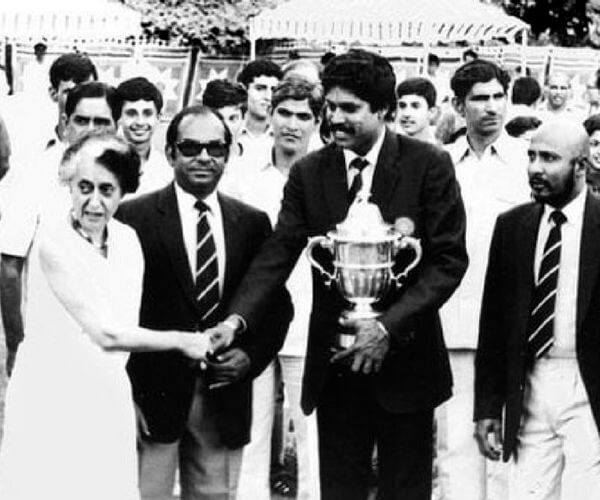 Is your job feeling a little dull at the edges? Here are a few ideas to make it interesting again.

Statutory Warning: Take the advice at your own risk!

Boss: Do you believe in life after death?

Employee:  Certainly not, there is no proof of it.

Boss: Well, there is now.  Already you left early yesterday to go to your uncle’s funeral, he came here looking for you.

“In this job we need someone who is responsible.”

Applicant: “I am the one you want.  On my last job, every time anything went wrong, they said “I was responsible.”

Fuel is a perishing commodity and hence its price is always shooting up. In India, those who cannot afford the expense, resort to clay stoves which is a very slow and heavily smoking means of cooking. Odisha’s Anup Paikaray, with a determination to ease his grandmother’s difficulties with the mud stove, invented VentiCook using a treadle mechanism to accelerate cooking while producing very little smoke. He certainly fuels our inspiration to the fact that adversities can actually be gateways to great discoveries and better living.