Everyone who is born in this great land has only one identity- we are all Indians. 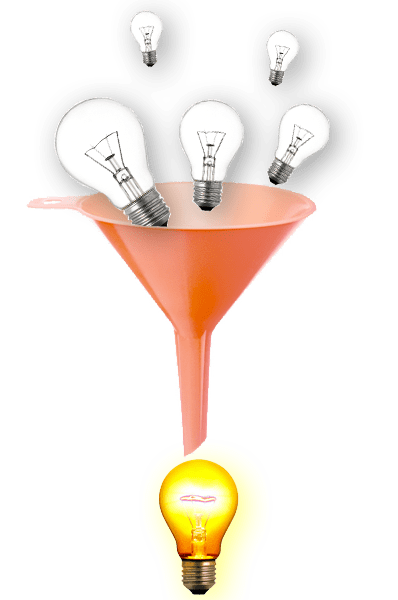 January 24th is observed as International Day of Education.

The true essence of education is far more expansive and profounder than achieving degrees and certificates. The urge and demand to understand and provide education in all its dimensions are steadily growing as more and more of the contemporary population is succumbing to life’s increasing complexities. This article is a holistic and practical deliberation on the five aspects of mental education that are important for a child to build faculties and capabilities necessary to lead a fulfilling life.

It is always very good to make use of things instead of uselessly destroying them.

Lt. Gen. A. Arun was felicitated by Sri Aurobindo Society for his services and leadership as a true soldier of the Indian Army. Officers of the Dakshin Bharat Army officers were present at the event. A presentation of the activities and aspirations of Sri Aurobindo Society was made for the army dignitaries. The Lt. General pledged his personal engagement specifically in the Svarnim Puducherry initiative to make Puducherry a model Indian state.

Sanjeevan, our community-based palliative care unit, takes compassion to remote corners of Puducherry with a team of inspired volunteers getting a formal training on palliative care. These new care-givers will now be providing physical, psychological and social care to the elderly, terminally-ill and dying patients in these villages.

Digital sakhis in SARVAM villages, equipped with knowledge of digital finance, turn entrepreneurs as SARVAM help them set up E-seva kendras in their villages. The eleven E-seva kendras are the first set of such centres to provide e-services for the village community. A truly digital way towards self-sustainability for the digital sakhis!

Self- Exploration for the Youth

The Gurugram Centre of Sri Aurobindo Society organized a one-day AuroYouth programme for students of the Lady Irwin College, New Delhi on 10 January 2022, with an aim to inspire true understanding of one’s self and purpose amongst the 15 participating young women. It was facilitated by Dr. Vasudha Agarwal, youth coordinator of Gurugram Centre and chaired by Shri Krishnan Sethi.

As part of Sri Aurobindo Society’s celebrations for the 150th Birth Anniversary of Sri Aurobindo, AuroBharati and AuroYajna invite all for the fourth Special Lecture on the theme – India, Our Mother on the topic: Divine Feminine in Tamil Literature. The facilitator Shri Aravindan Neelakandan is a prolific writer on many aspects of Indian culture and society. Login through Zoom session to learn more on 6 February 2022 between 4 to 5 p.m.

On the occasion of the 73rd republic day celebrations of India, let us go back to the writings of Sri Aurobindo, to March 1908 when the call of ‘Swaraj’ was the recurring theme song in India. He spoke over and over again of the need for India’s freedom as the first condition to recover her spiritual freedom:

… India is the guru of the nations, the physician of the human soul in its profounder maladies; she is destined once more to new-mould the life of the world and restore the peace of the human spirit. But Swaraj is the necessary condition of her work and before she can do the work, she must fulfil the condition.”

An animation film ‘Sri Aurobindo: A New Dawn’ is being made, to inspire the youth of India and the world through the story of Sri Aurobindo and his contribution in the renaissance of India, as our offering for the 150th year of Sri Aurobindo’s birth.

The movie is at present in its script writing stage. The kernel of the script emerged during several discussions which were held in Puducherry between the Production team from Mumbai and the Project team at Pondy along with several long-time followers of Sri Aurobindo.

Watch here a 10-min video of the highlights of the Visit!

Donate with a heart and join hands in the making of this film!

At the 2015 Paris Climate Summit countries agreed to increase the power capacity through non-fossil fuels and India agreed to increase it by 40% by 2030.  Since our ancient civilization, India has had a deep organic connect with Nature. It is perhaps not surprising therefore that India reached this environmental target almost a decade in advance in 2021. Let us celebrate! 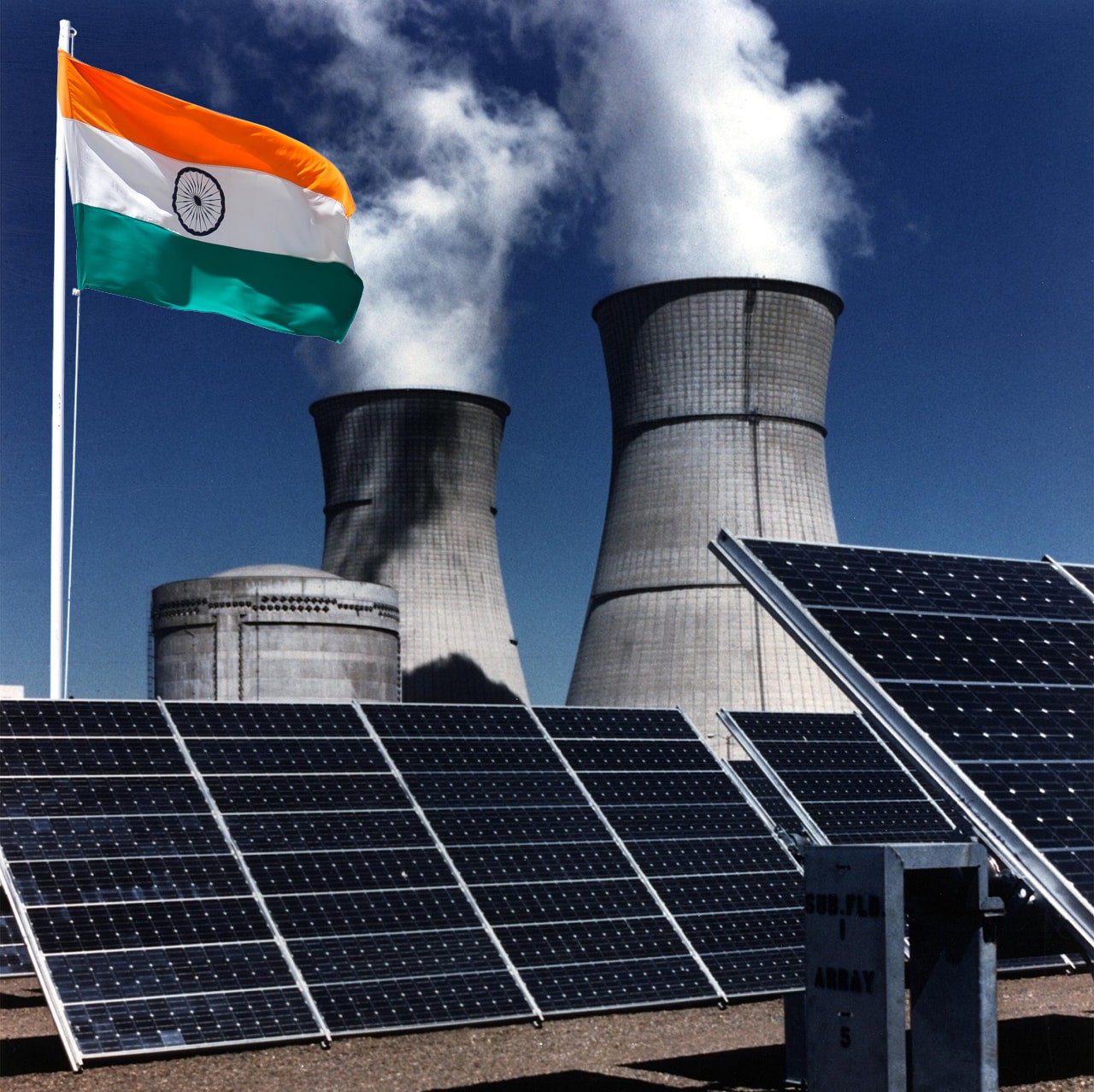 Marriages are made in heaven but the rules are earthly. Read carefully before you sign up for it.

Arguing with your partner is like trying to read the “Terms of use” on the internet.  Eventually, you give up and say, “I agree.”

I’d noticed that my 60-year-old father seemed to be losing his hearing, so I mentioned it to my mother.

“Things haven’t changed that much,” she said. “Only difference is, before, he didn’t listen. Now, he can’t.”

Beating destiny with Dosa Prem Ganapathy, the owner of the popular Dosa Plaza, which currently has outlets across the globe, was robbed of all the little money he brought with him, right at the moment when he reached Mumbai. Well, his dreams, diligence, confidence, determination and patience were not robbed and he used all of these to build his Dosa empire. His story of entrepreneurship is delectably inspiring!